I’ve heard it said that life imitates art, and I’ve always thought there was something quite mysterious about the process of inventing stories—but even I was amazed recently when two friends sent me links to articles about a fascinating new discovery in science: Time Crystals!

Those of you familiar with my writing will understand my surprise. In 2011, I wrote the first draft of a time travel adventure for children and young adults (due to be published this year by Books to Treasure). The story features crystals which are much sought-after and cause deadly conflict, since they are vital for the process of time travel. My young nephew Ben, who kindly read my manuscript, dreamed up the term “Time Crystals”, which went on to become the novel’s title.

So you’ll forgive me for thinking that, between us, Ben and I invented Time Crystals. But as it turns out, now they really exist. On March 9th, two groups of researchers from Harvard and Maryland Universities reported in the journal Nature that, using theories developed at Princeton, they have successfully created an exotic form of matter once thought to break the laws of physics.

Now I’m no scientist, I just make things up, but apparently normal crystals—anything from diamonds to snowflakes—have atoms arranged in a repeating three-dimensional lattice. In Time Crystals, however, the atoms repeat a pattern across the fourth dimension, time, rather than in space. This means that, theoretically, they could oscillate forever: an example of perpetual motion, something long thought to be impossible. 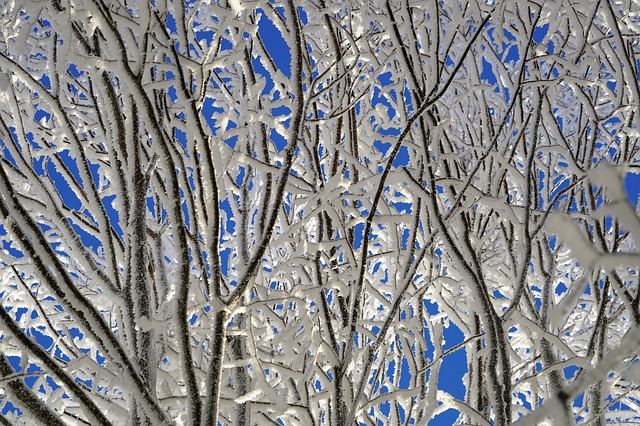 The way these strange crystals behave has been compared to hitting a piano key twice but getting only one note, or squeezing a sponge regularly but seeing it rebound only once every second squeeze.

The first Time Crystal was created from electrically charged atoms of the element Ytterbium. In my novel I’ve used a real rock named Luxulyanite, a rare form of granite named after the Cornish village where it was discovered. If I’d used Ytterbium (another fabulous name), I’d really start to wonder.

From what I’ve read, the practical applications of time crystals are thought to be far off, but it’s believed their unique behaviour might help make quantum computing a reality. By helping to protect stored information, they could overcome one of the greatest obstacles to the widespread use of computers many millions of times faster than the ones we use today.

So far, I haven’t read anything that suggests these real Time Crystals might be used for time travel. But in the future—who knows!

Find out more at:

One thought on “Time Crystals are real!”