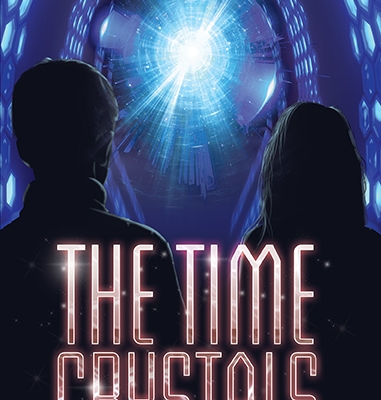 Although I never stopped believing it would happen one day, there have been times when I wondered if I was deluding myself. Today, however, the 21st February 2020, the proof is here for all to see. My debut novel, The Time Crystals, has actually made it into print, and now officially exists out there in the world. Phew!

The Time Crystals is a time travel mystery for children and young adults, set in the tin and clay-mining areas of Cornwall, UK, where I grew up. Prior to publication, I honestly thought I was dreaming when the manuscript reached the final five in Amazon’s Breakthrough Novel Award Young Adult category, earning me a review in Publishers Weekly, who described it as a ‘thrilling time page-turner’! (Full review at end of post.)

Later that year, I was even more stunned when my manuscript was awarded first prize in a contest named The Next Novelist, which ran for one year, winning me a much-needed $5000.

You’d think all that would give me a good head start, wouldn’t you? And it did, but it was far from the whole story.

Life took another turn for me, and I ended up selling my house in ‘Clay country’, Cornwall, and moving onto a plot of land in the village where I was born, where my mum still lives. In a case of life imitating art, this meant I was now living in a caravan on the site of a former tin mine, just like my 12-year old main character Clara! (Read about another curious twist further down.)

The plan was for me and my husband to build our own house, and as any self-builder will know, this consumes an enormous amount of time and energy. Our project was further complicated by the plot being classed as contaminated land. This meant it needed extensive (and expensive) remediation measures, including enormous concrete piles for the foundations. In short, our house is a modest bungalow, boasting the foundations of a skyscraper!

It’s been exhausting, and there’s still lots to do, but the house is finally up, warm and dry. I’ve learned new skills along the way, like slating roofs, fitting insulation and laying flooring! All good fun, although I’m not looking for a career change any day soon.

During all this excitement, I continued to write, contributing stories to, among others, Katie Stephens’ excellent Seven Deadly Sins: A YA Anthology series.

Then, at last, I found the perfect publisher for my book in Books to Treasure. I finally have that book in my hands, and I’m delighted with how it looks, and with the energy, enthusiasm and hard work which has gone into making it the best it can be.

The Time Crystals is available from Amazon US and Amazon UK, from Books to Treasure directly, and from bookshops, via the usual channels. If you buy it, I do hope you enjoy it! Meanwhile I’m raising a glass to readers everywhere. You’re fantastic, and without you we’d have no one to write for.

My novel has at its heart crystals which are much sought-after and cause deadly conflict, since they are vital for the process of time travel. In another curious twist, since I wrote my manuscript, Time Crystals, which I thought I invented, have turned out to be a real thing!

I’m no scientist, but apparently ordinary crystals—anything from diamonds to snowflakes—have atoms arranged in a repeating three-dimensional lattice. In Time Crystals, however, the atoms repeat a pattern across the fourth dimension, time, rather than in space. This means that, theoretically, they could oscillate forever: an example of perpetual motion, something long thought to be impossible. So far, I haven’t read anything that suggests these real Time Crystals might be used for time travel. But in the future—who knows!

Read more about real Time Crystals in my post here:

In this thrilling time travel page-turner, four kids from rural England learn that no less than the fate of the world as we know it will be determined by them. Or, more specifically, by 12-year-old Clara Callenick and how good she is at convincing her grandmother not to sell land that has been in the family for generations. There’s only one problem: Gran has already agreed to sell the land to Derek Maunding, a conniving local businessman.

For Clara the trouble all starts when she’s overcome by sudden, wrenching headaches that mysteriously occur at specific but inexplicable times. The searing pain occurs at the hours of 1:11 am, 2:22 am, 3:33 am, and so on, every eighth day. At the same time, there are bright, multicolored lights that rocket skyward from the opening of an abandoned tin mine on Gran’s property.

Of course Clara is hesitant to talk with anyone about the weird events, but she finally relents, telling school friends Rob Hocking, Hayley Shezell, and Mick Amar. Together they decide to investigate by going down to the mine opening and awaiting the expected light show.

What ensues is a series of hair-raising, edge-of-your-seat events culminating in a delightful story that packs a powerful values punch relevant to both young and not-so-young adults. 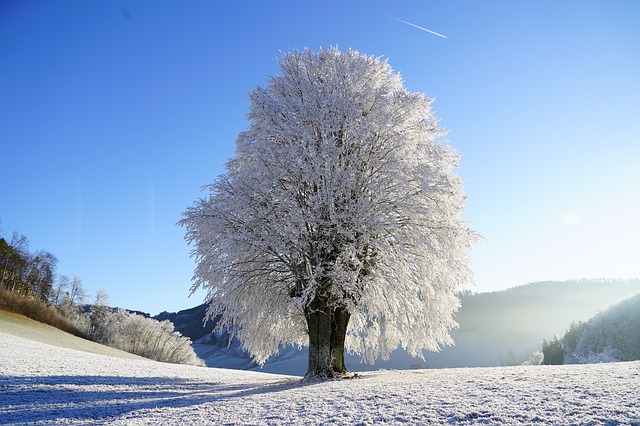